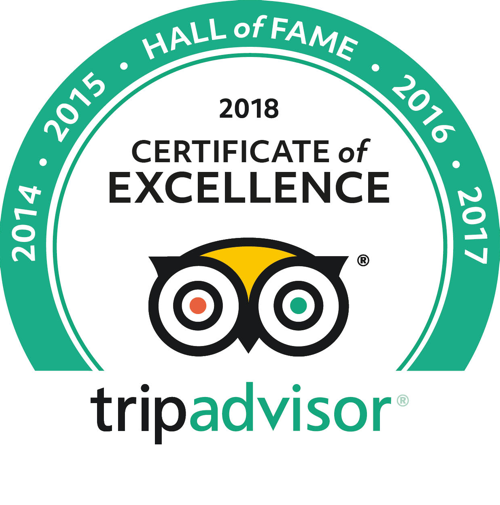 Svenska Calcutta is being developed in a prime area in the heart of the city, on its main thoroughfare, Park Street. Spread over an area of 1,000 sq mtrs, it is going to be a 50‐room hotel, with four restaurants and bars, in addition to a 100 seat banqueting and conferencing facilities. In close proximity to all the major businesses as well as the entertainment and shopping districts of Calcutta (now referred to as Kolkata), all the action is just a short walk from the hotel. The world‐famous Victoria Memorial and its adjoining gardens (referred to locally as the “maidan”) are also a short drive away.

Connectivity to and from the hotel is also excellent. It is amongst the first properties on entering the proper city from the airport; and has easy availability of taxis, rickshaws, buses as well as Calcutta’s famous tram lines. The Metro station is not too far either.

Calcutta is the capital of the state of West Bengal in India. It is also the cultural capital of India and the commercial capital of Eastern India. Since the year 2001, economic rejuvenation has spurred on the city’s growth with extensive urbanization and commercialization. It has one of the fastest developing corporate sectors with an influx of a plethora of multinational corporations. It is home to the Calcutta Stock Exchange, India’s second-largest bourse.

Some notable companies based in Kolkata include ITC Limited, Exide Industries, Hindustan Motors, Bata India, Britannia Industries, Birla Corporation, CESC Limited, Peerless, United Bank of India and UCO Bank.
The infrastructure of the city is a blend of the ultra modern and the traditional British era. Mecca of art, culture, sports, theatre, literature, dance, music and other forms of artistic expression, Kolkata has always been a very special place for its inhabitants and visitors. 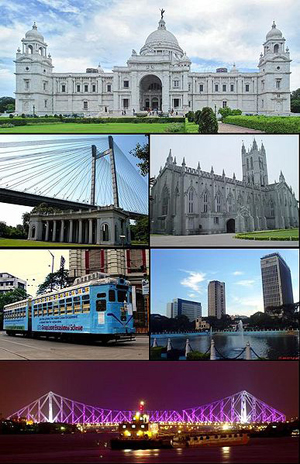